The sole inspiration behind the brand Keventer, which is over 125 years old, was the man who revolutionised the dairy industry - Edward Keventer, a pioneer in the field of agriculture and animal husbandry, especially scientific cattle breeding, nutrition and pasteurised dairy milk.

Going Back in Time

The 1800s were an exciting time for dairy and agriculture. Northern Europe was coming alive to farming, both as a 'paying business' and as a scientifically teachable discipline that enabled the industrial organisation of farm processes and the marketing of its produce. 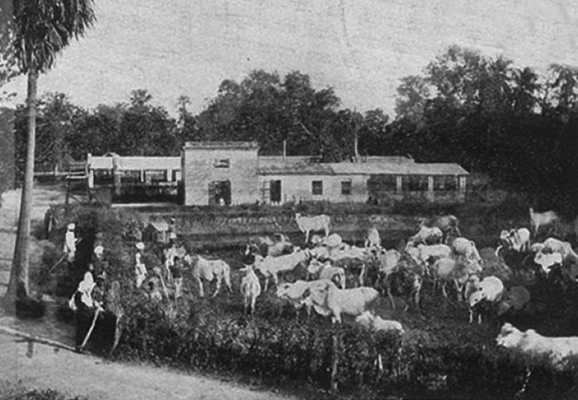 The man behind the brand 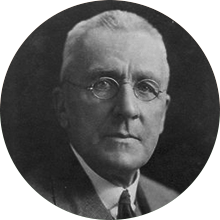 The ongoing scenario at the time spurred the ambitions of an educated urbanite in Sweden called Edward Keventer. He enrolled at the Dairy Institute at Alnarp in 1885 and graduated in 1886. He immediately went off to nearby Örbyhus to run a dairy and by 1888, he was considered a respected expert and ready for career in Dairy farming.

In 1890, he was recruited by the British Government, to modernise the Dairy industry in India. He became “the dairy expert” on contract to the British Indian Government as a pathfinder on operations needed to organise, produce,

develop and implement a countrywide network of captive dairy farms for the institution most valued in the Empire at the time – the British Army in India. It was Keventer’s task, as the expert, to initiate the processes – what his official locators describe in their correspondence as “experiments”. It fell to him to be on the spot when the dairy industry in India was in its birthing hour.

Over the next 50 years, he went to unleash an entire revolution, the effects of which continue to reverberate today.

Edward Keventer –
“The Dairy Expert” who wrote the rules 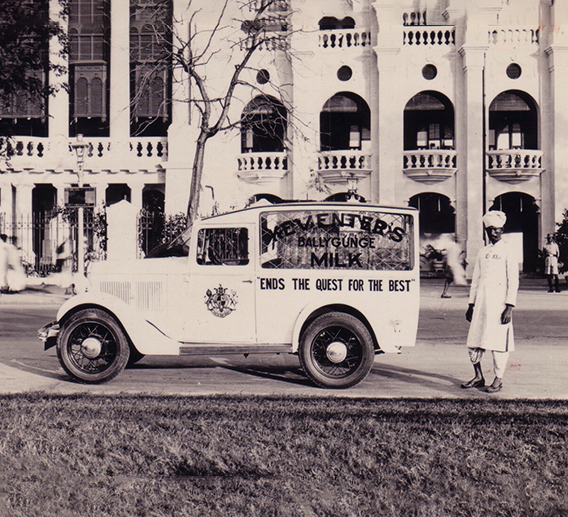 During the British rule, the British Army in India set up a network of military cantonments across the subcontinent from the east with its capital at Calcutta (now Kolkata). When Edward Keventer arrived in India as “the dairy expert” he explored the country and urged to set up an organization of dairy firms based on his research. He thought through and urged lines of work and organisation of dairy farms. He had a trained farmer’s earthy eye for sizing up reality, making a remarkably quick study of all that he saw around him. Carrying with him the knowledge of much-evolved dairy farming from Sweden, Edward Keventer had come to India fully prepared to mechanize, demonstrate, market and deploy the world’s first generation of modern dairy equipment.

He immediately figured out the most critical precondition for successful dairying “Without radical improvements in India’s cattle-breeding and husbandry – the supply chain –Dairying could not be profitable.”

Edward Keventer based his actions on his instincts and expertise judiciously: 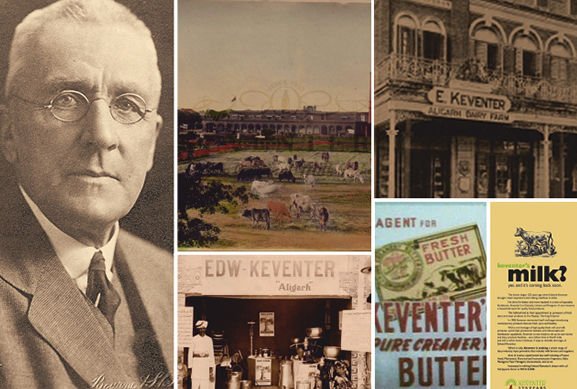 He soon achieved a business empire of his own- an instrument of his foresight, resourcefulness, persistence and benchmarked to excellence.

As a person always wanting to keep a low profile, Edward Keventer remains largely unknown and unsung. But he left behind a name and brand which still resonates, decades after his passing, across generations:

Established in 1986, Keventer Agro Limited acquired the rights of Edward Keventer’s operations. The Company aims to take the legacy of over 130+ years in FMCG to new heights, while remaining committed to Edward Keventer's philosophy and beliefs. 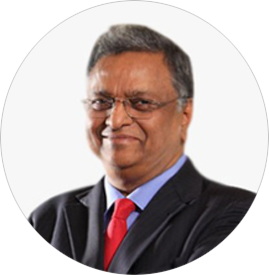 Mr. Mahendra Kumar Jalan, a noted industrialist, is the Chairman Emeritus of the Keventer Group and is a man of vision and foresight. This can be witnessed in the way the Group has grown from strength to strength since its inception.

A graduate from St. Xavier's College, Kolkata, and an alumni member of Harvard Business School, he has business interests in dairy, food processing, real estate, port, steel, and other industrial sectors. He acquired the rights of operations of Edward Keventer Ltd. in the year 1986, and this led to a huge change in the direction of the organisation.

He has extensive knowledge in international marketing, especially on the trends in UK, USA, Germany, and Japan. He is the promoter of Metro Dairy, the first joint sector dairy project under operation flood of World Bank and is a board member of various companies including Bengal NRI Complex Ltd., Keventer Projects Ltd. and Edward Keventer Pvt. Ltd.

He has, for years, spearheaded a business empire which has added value to many lives across the country and has overseen the diversification of his Group into myriad industries. Mr. Jalan’s knowledge, efficiency, and experience have enabled Keventer to emerge as an iconic brand.

Mr. Jalan is an active Rotarian and has received the prestigious Rajiv Gandhi Excellence Award for his outstanding contribution to society. Not only has he made a mark for himself, but has also touched many lives with his generosity and willingness to help people. He is a philanthropist, a humanitarian, and a guiding force for many and his name, stature, and legacy is noteworthy.